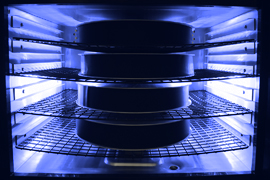 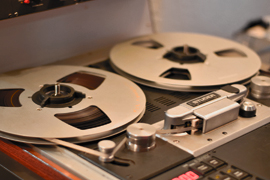 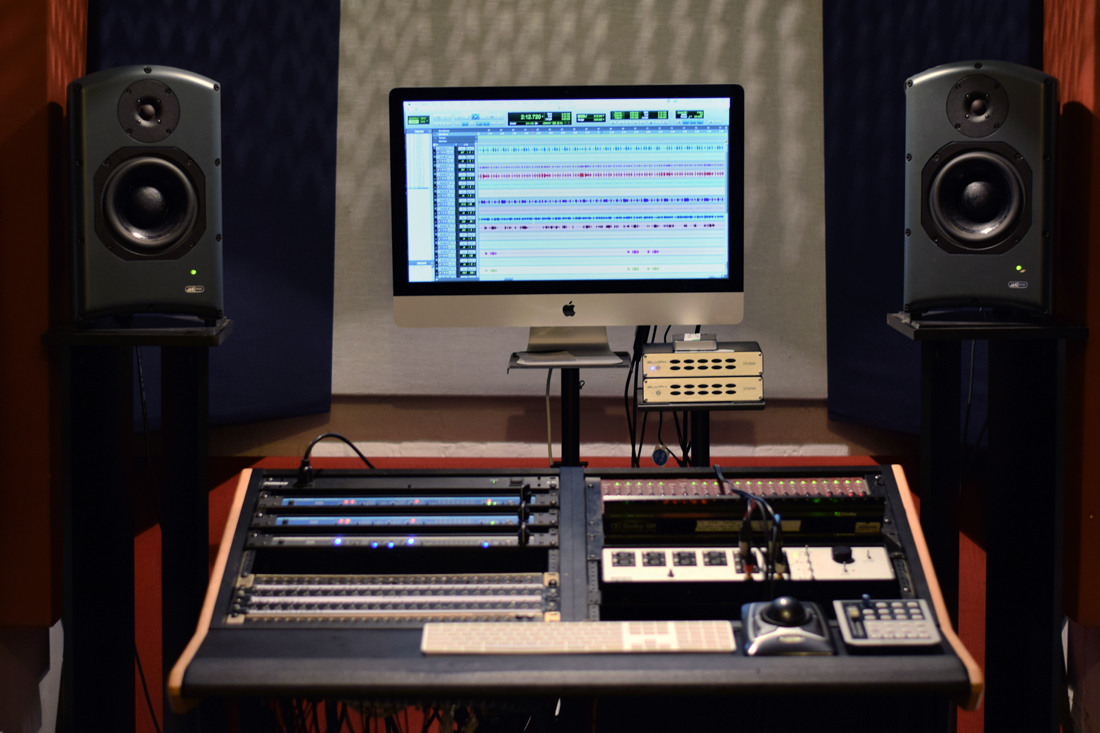 The MARS control room is the suite for all things restoration. We have shepherded music both new and old through the final stages of production. Last year, owner Steve Rosenthal was nominated for the Best Historical Album GRAMMY-Award for his work on Complete Concert By The Sea by Erroll Garner. We helped bring to life a historic wire recording of Woody Guthrie for the GRAMMY Award-winning CD Woody Guthrie: The Live Wire: Performance 1949. We transferred and restored the 10-CD box set Alan Lomax in Haiti and earned another GRAMMY nomination in 2010. We culled 700 hours of historic recordings from the Caffè Lena archive and produced, mastered and restored Live At Caffè Lena: Music From America’s Legendary Coffeehouse, 1967-2013 (Tompkins Square). We have also transferred and mastered records for The Bottom Line Archive Series, Mickey Newbury (Drag City), Lee Ranaldo and the Dust (Matador), the Balkan Arts Series (Evergreene) and all of the releases for Awesome Tapes From Africa.

Check out our portfolio of our mastering and restoration projects. 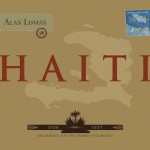 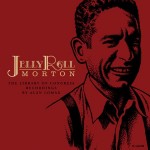 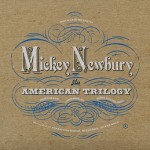 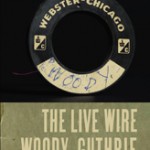 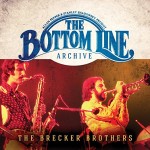 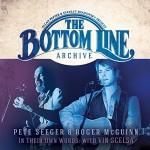