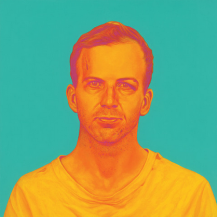 What we did: Rehoused and transferred the sole existing cassette recording of a band rehearsal from 1977. Remastered this band rehearsal, studio demo recordings and other unreleased band recordings, all from cassettes.